Another pumpkin recipe? I’m really sorry guys, I had no idea I was baking one pumpkin recipe after another like I have been, but I guess that’s what happens when you are sleep deprived and your body doubles down on hormones. If that wasn’t enough, apparently my brain fades at higher commands, like keeping my postings straight and avoiding repeats. It’s during moments like these, that I guess I revert to to cravings (remember in yesterday’s post in which I mention I’m on a pumpkin kick). 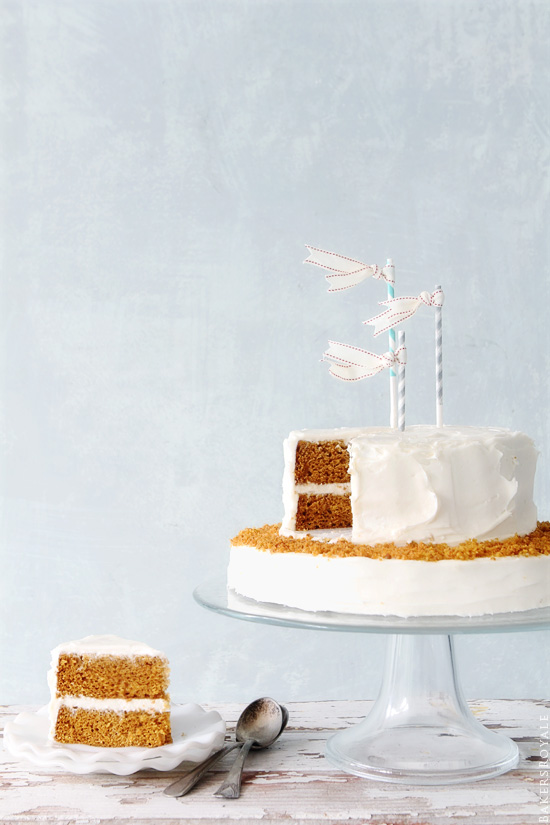 Lucky for me this recipe is not demanding and doesn’t command an arsenal of instructions or complicated steps. Nope, you don’t even need a mixer for the cake—just a little elbow grease and a whisk. 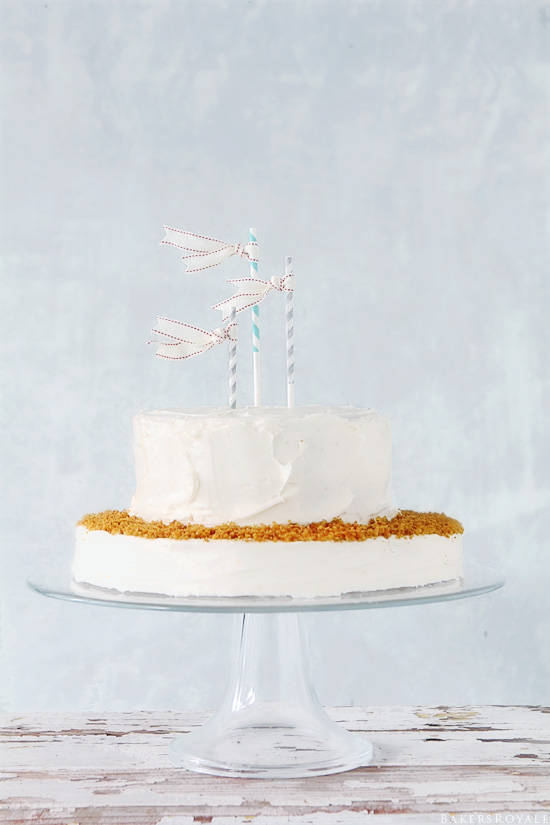 Now if you ready to find out exactly what I’m talking about, head over to Clabber Girl’s site and get the recipe here. Trust me, this one will be a repeat offender of the best kind in your home.

On that note, I’m excited to share with you that I’m teaming up with Clabber Girl to bake my way through their recipe box. So join me throughout this holiday season and into the new year as I share one great recipe after another from them.

Disclosure: This post is in partnership with Clabber Girl. but all opinions are my own.