Don’t worry, yes, it’s still edible, albeit the unorthodox pre-plating presentation. So why the smashing? Why not. It’s an artistic choice. Some people  slice and plate. I prefer smash and scoop. 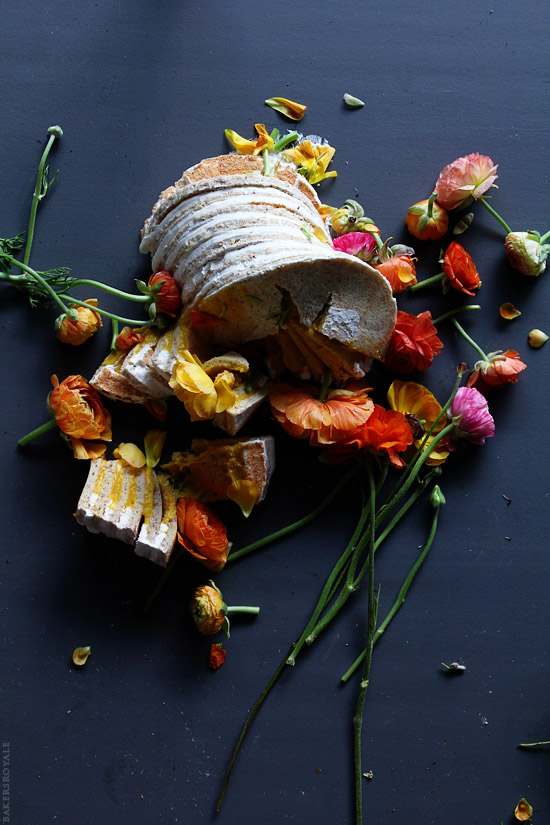 It works because the taste is pretty fantastic.  And I didn’t have any objections to the messy plating. Although it’s hard to go wrong with a cake built on alternating layers of coconut sponge cake and mango curd.  Now that we’ve established the cake components are solid, here’s where the cake does go wrong: the assembly. 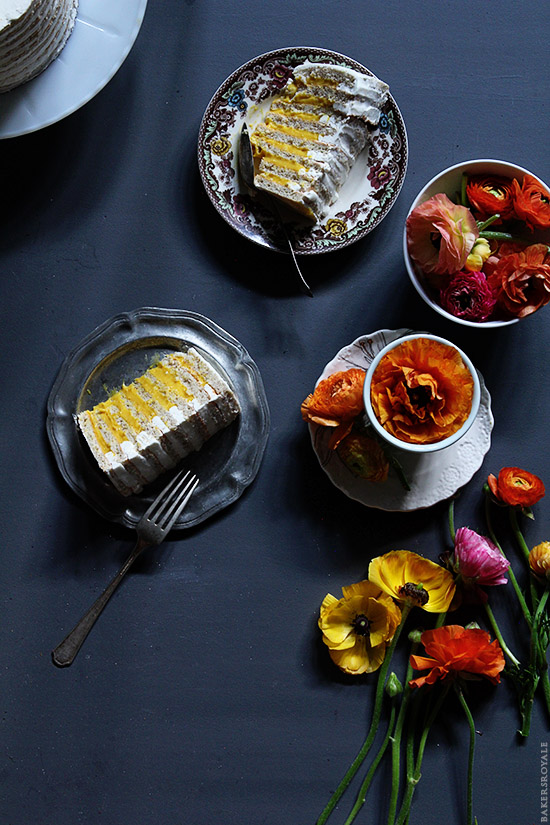 See how the layers aren’t leveled and no matter how I turned the cake stand the divots are still easily spotted. Along with that I screwed up the layering. The cake was suppose to have alternating layers of coconut buttercream and curd, but as you can see its all curd. With all the screws up, I decided to show the “well effort-ed”, but not good-enough fully assembled cake whose boss with a little smashing. I know, I have issues (what a career-killing statement, but I never promised anything sensible or normal would come out of this space). In my defense—why be normal when I can be happy? 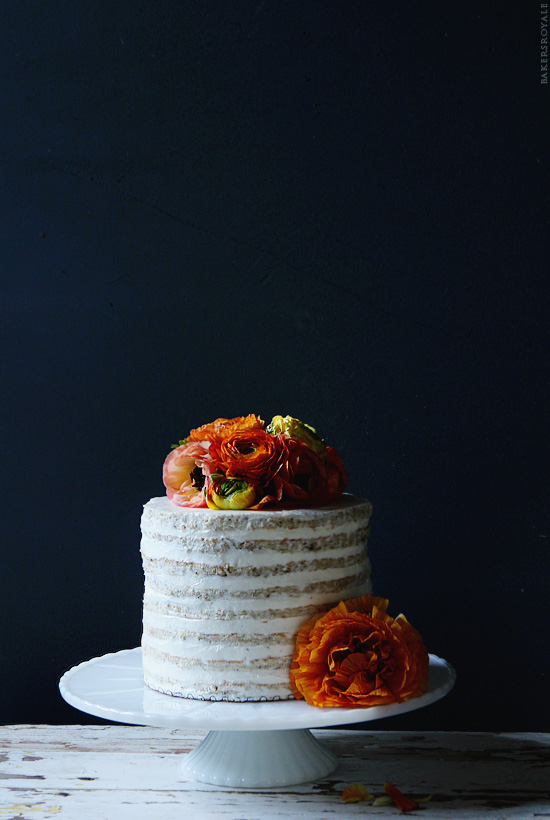