Breakfast cake – to be exact, cinnamon roll bundt cake. Oh-my-mama! This is one of my new fave ways to serve cinnamon rolls. It’s literally a bunch of cinnamon roll slices stacked one on top of another. It’s not much more work to stack them in a bundt pan and look  at how cool it looks. Seriously, I have a problem for anything cake and pretty food. 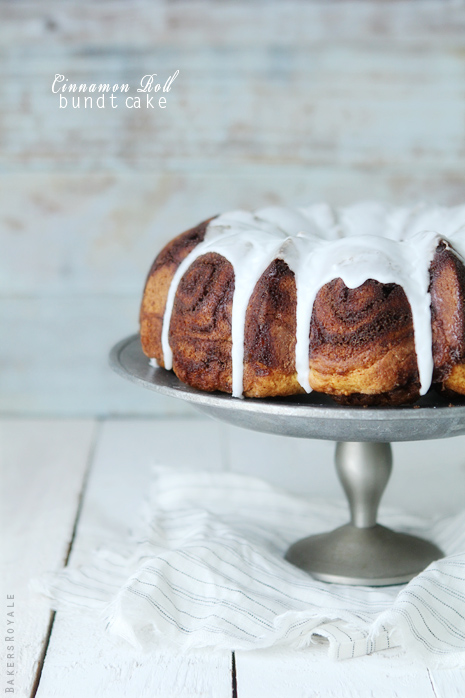 And apparently you guys have an affinity for the more outrageous desserts found here. The quieter desserts like this one and fruit desserts—bombs. The only reason I know this is I keep a pulse on what you guys like and don’t like – because really what fun is there in blogging if I’m not hanging out with you guys here or over on Pinterest, Twitter, Facebook and Instagram.

See I’m paying attention, if I didn’t care then I would just keep my blog private. That said, holy fat pants, this week is a seam splitter.

Now that we’ve established that, make sure you come back for Tuesday’s bit of outrageousness. 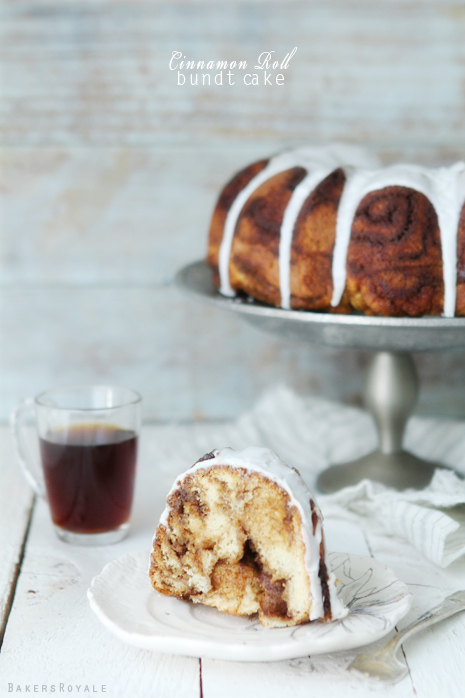