Want to know the best thing about semifreddo? It’s basically a no-churn ice cream recipe, but still creamy—it just never really gets hard. Which is fine by me, since I like soft ice cream—whether it’s the trashy Thrifty store brand I grew up on or good quality ice cream that I’ll mash and push around with my spoon until it softens. Obviously, I’m not a picky ice cream eater. 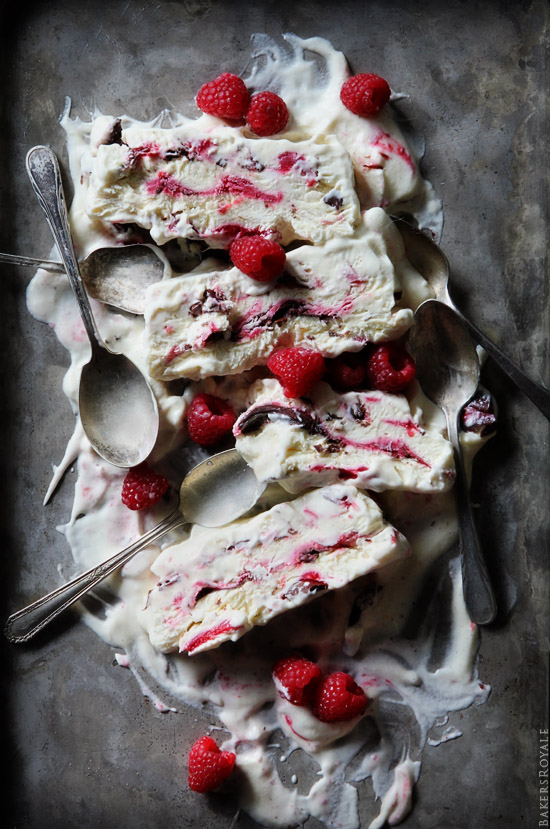 Although that shouldn’t be mistaken that I don’t know the difference between the two. Given the choice between creamy good quality ice cream or ice-y cheap stuff, I’ll take the former (small exception for the mint chip ice cream – a flavor that can only be satisfied with the nostalgia of cheap licks, outside of Thrifty, sitting down curbside). 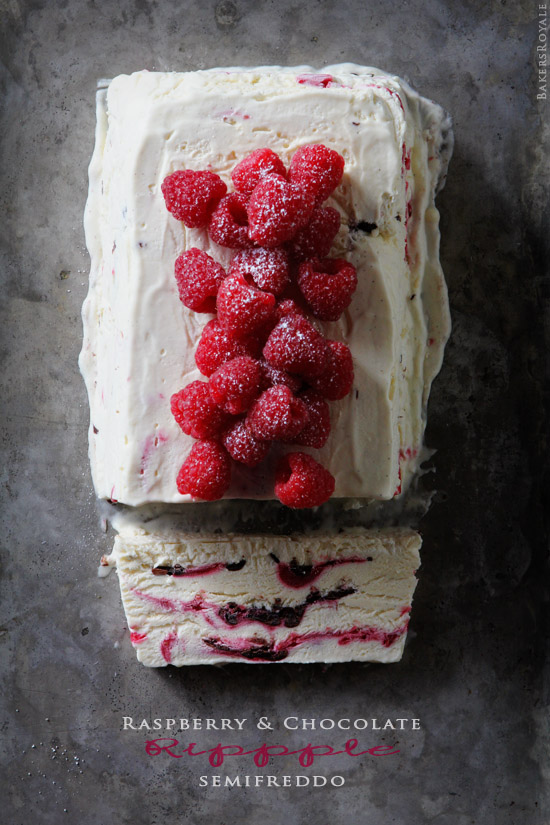 So how does this semifreddo stack up? It’s deliciously creamy and slightly airy enough to feel it dissipate on your tongue. If you don’t have an ice cream maker and you don’t mind soft creamy ice cream—make this—it’s easy and completely satisfying.

Preparation: Line a 9x5 loaf pan with plastic wrap leaving a two inch over hang on each side.