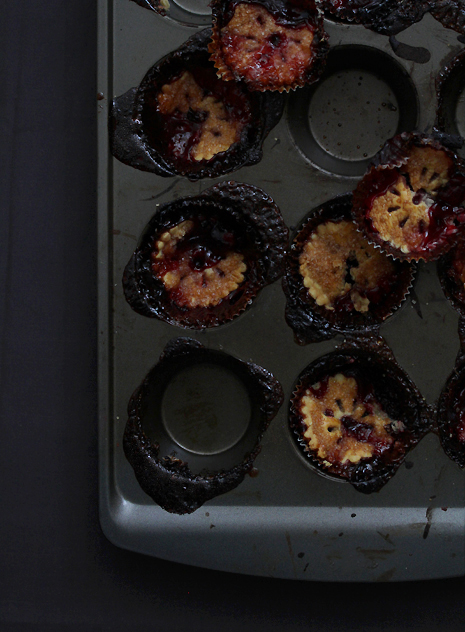 Ah, bummer. But instead of completely chucking it, I thought it might be fun to share this epic fail and if nothing else the picture serves as an almost perfect visual description of my brain on a Friday night at the end of the work week-all messy, over baked, and undone.

So, what happened aside from late night baking gone bad? I over filled the wells and not having a bottom crust to seal the top to it-not a good idea. All that delish berry filling came seeping and overflowing up the sides like an angry pie.

And as many of you know, I’m a stubborn mule so stay tuned for a successful round two of Mini Mixed Berry Pies. 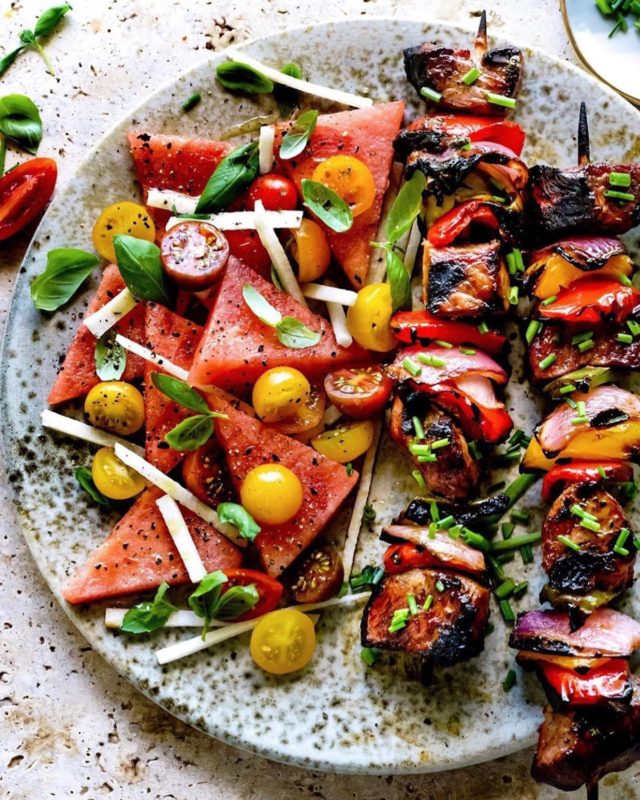 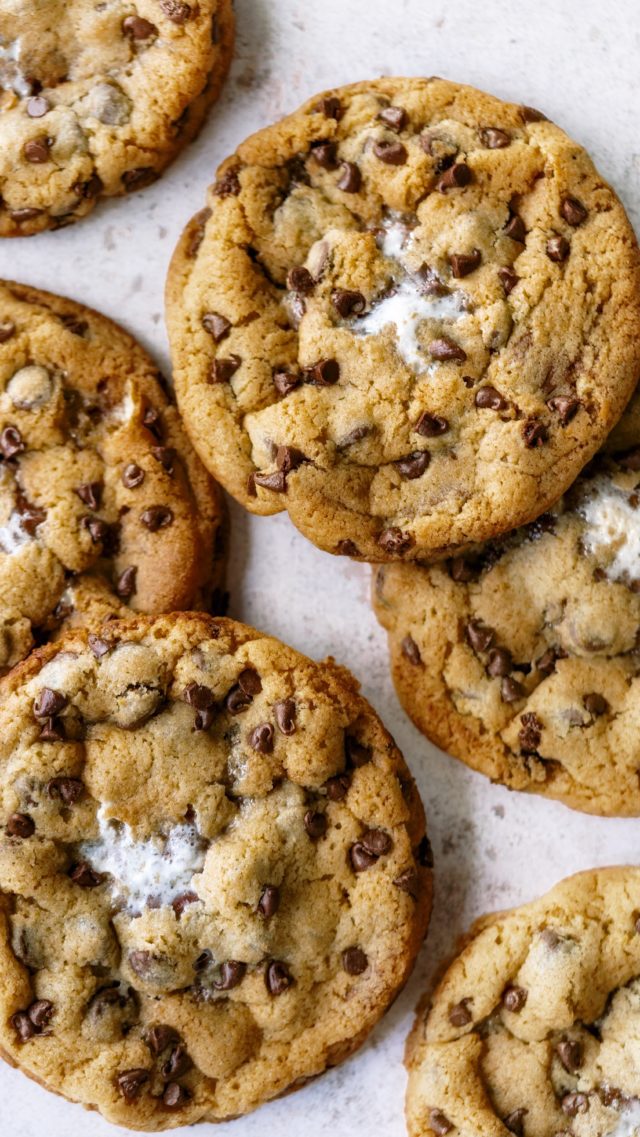 #Ad Shrimp and Pineapple Skewers ~ A fast and easy 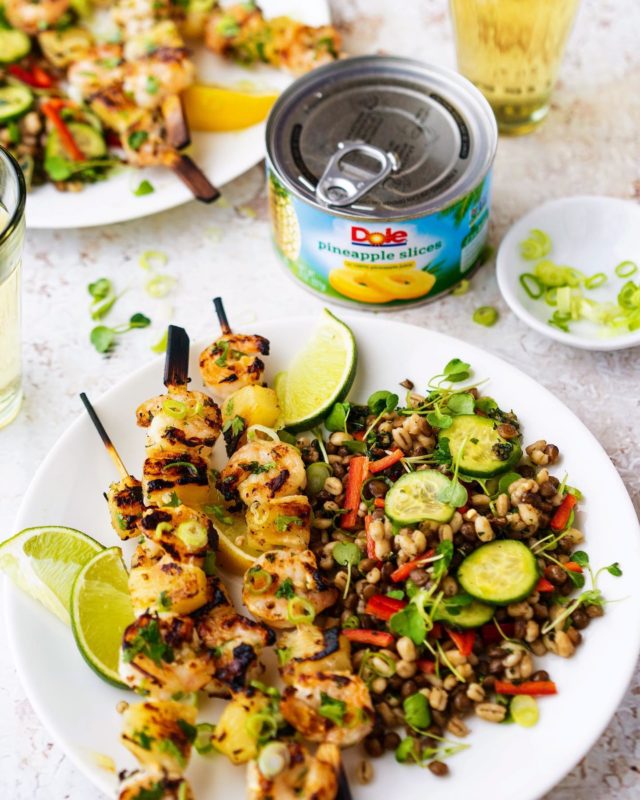 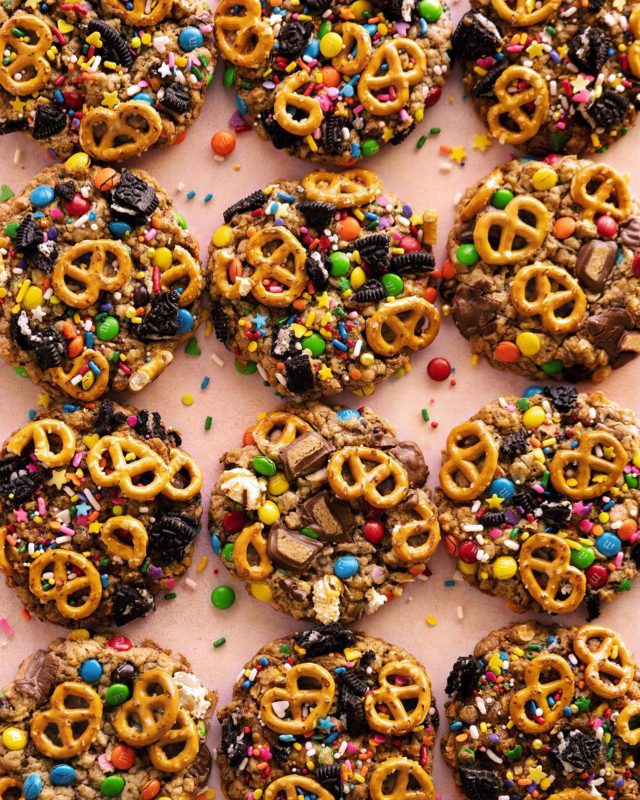 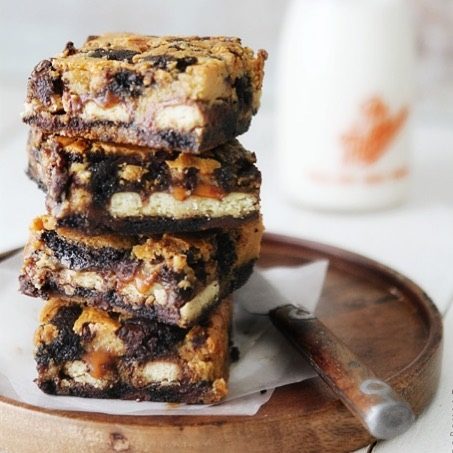 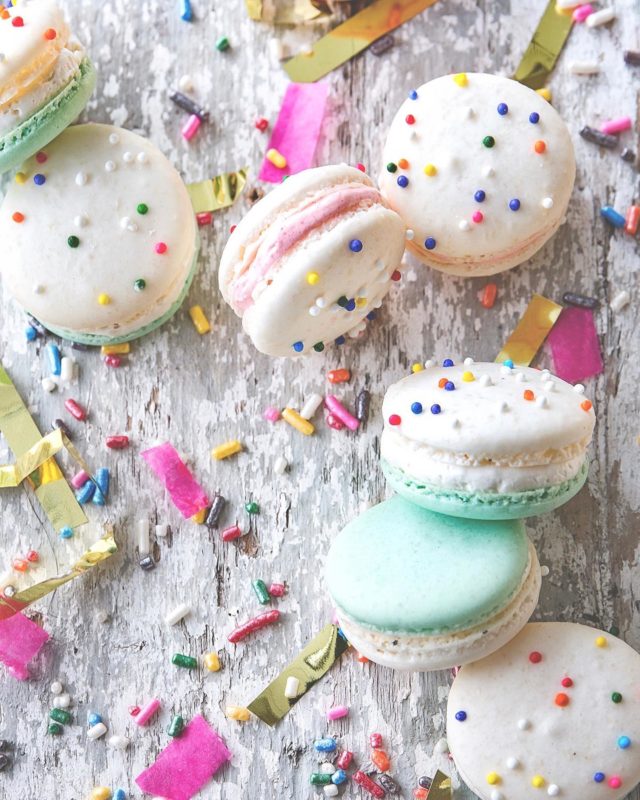