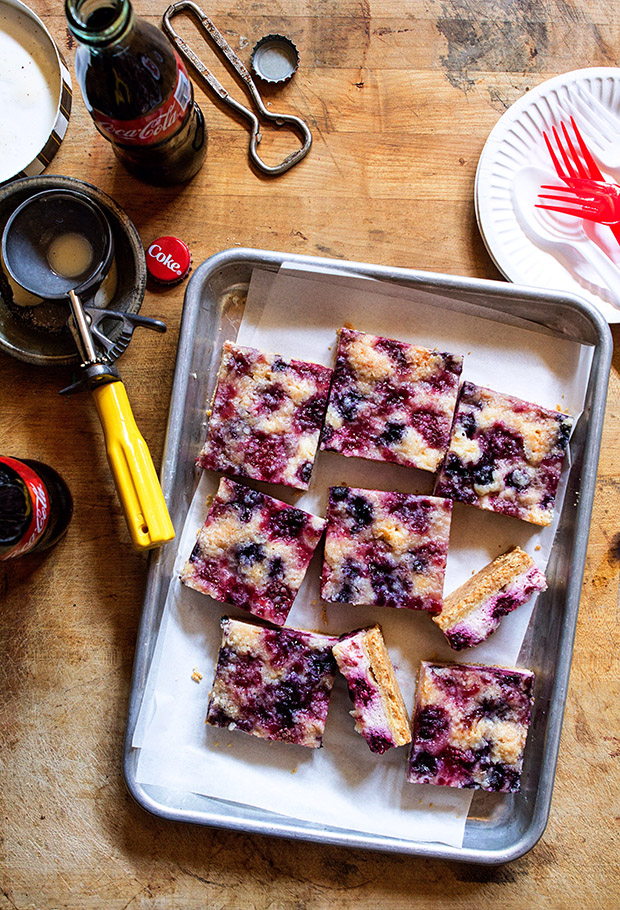 And depending on what side you fall on—football fan first, food second or you’re like me, food first and football second—let’s plan for something to serve or to bring. 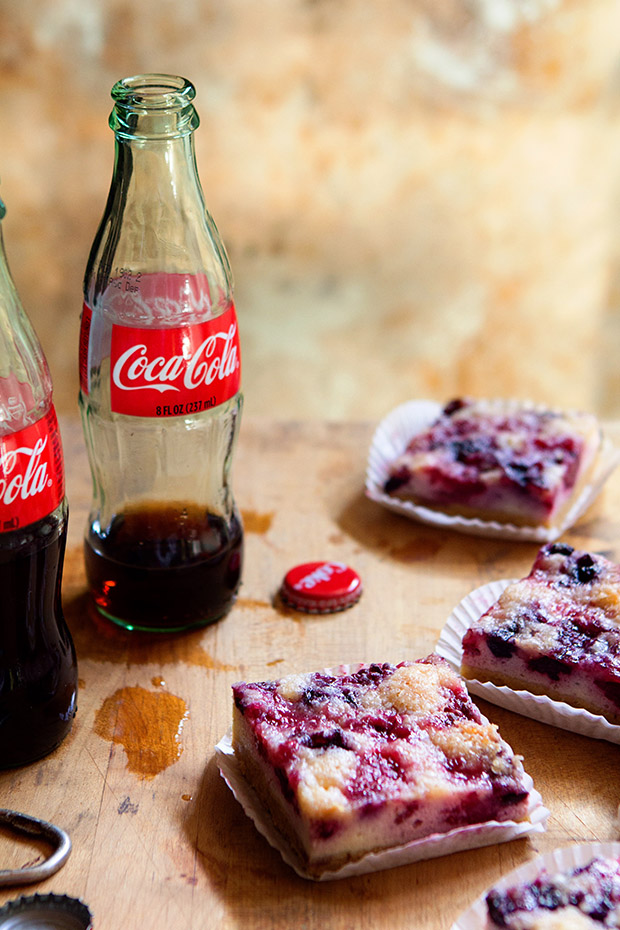 Something like these Mixed Berry Cheesecake Crumb Bars. Here’s the secret ingredient that makes this: the crust. The crust starts with a brown butter for a soft toffee-like flavor and the crushed Ritz Crackers is the secret punch that gives the ensemble a sweet and salty profile. Of course I can never stop with good enough, so I threw in a Blueberry Coke reduction sauce to serve with the vanilla ice cream topping. Yep, trust me you are not going to want to miss the sauce. It catapults the dessert into another stratosphere. 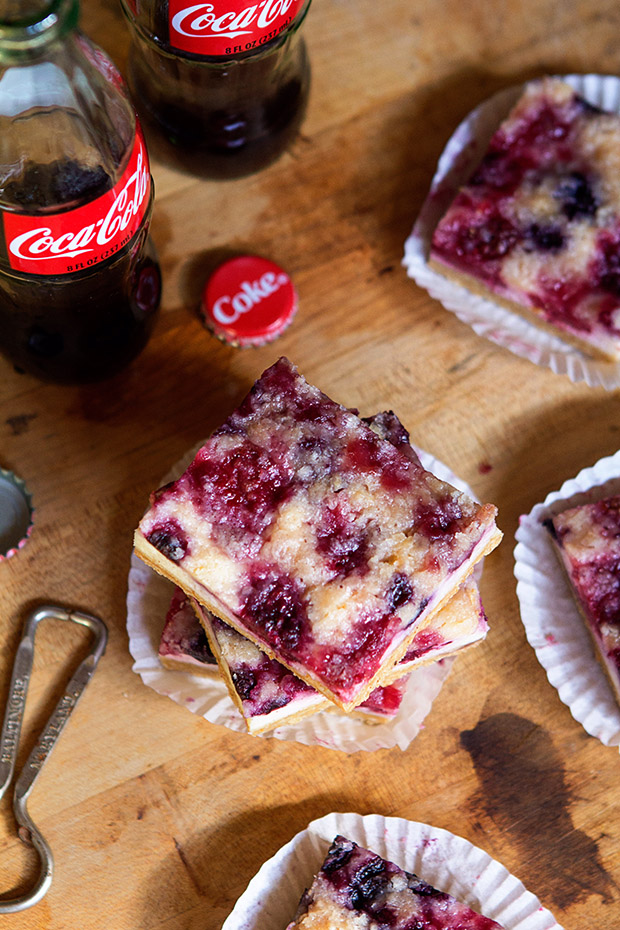 Now with the food out of the way, let’s get to some fun. I’m doing a “Home Bowl” Pinterest contest to get us all geared and ready. Here’s how it’s going to work:

Winner Selection: Winner(s) will randomly be selected and contacted via email provided in the comment section. Winner(s) will have up to 72 hours to respond to notification with a valid phone number and address.

** Coca-Cola and Ritz crackers do not need to be shown or included in any pins to be eligible to win. 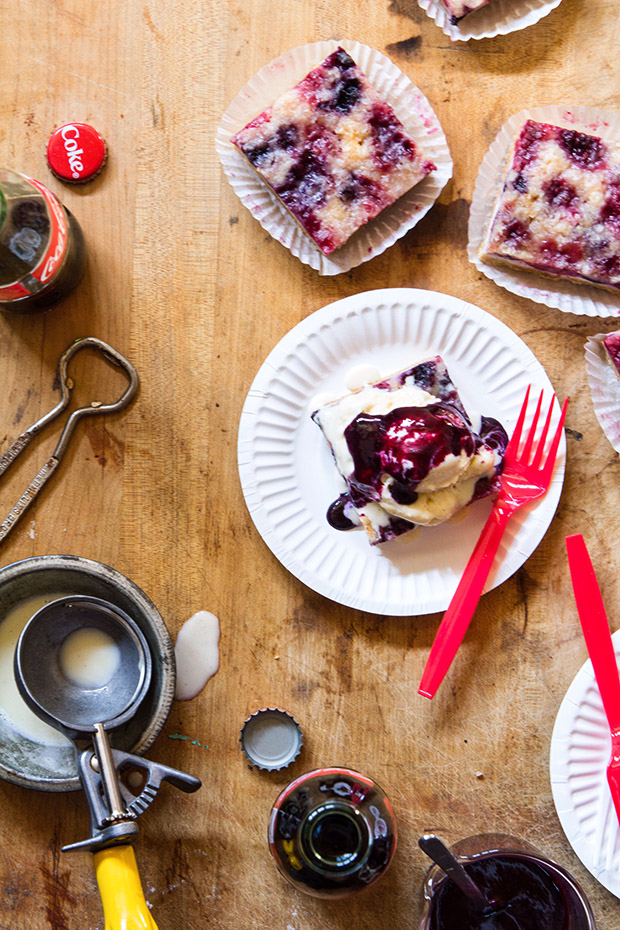 Preparation: Heat oven to 350 degrees. Spray a 9x13 pan with non-stick spray, then line it with parchment paper (the spray will prevent the parchment paper from shifting around as you press the crust into it).