I am in need of a slump buster – and no, I don’t mean in the Mark Grace sort of way. I would prefer my “slump buster” to be delivered by way of a few extra hours. 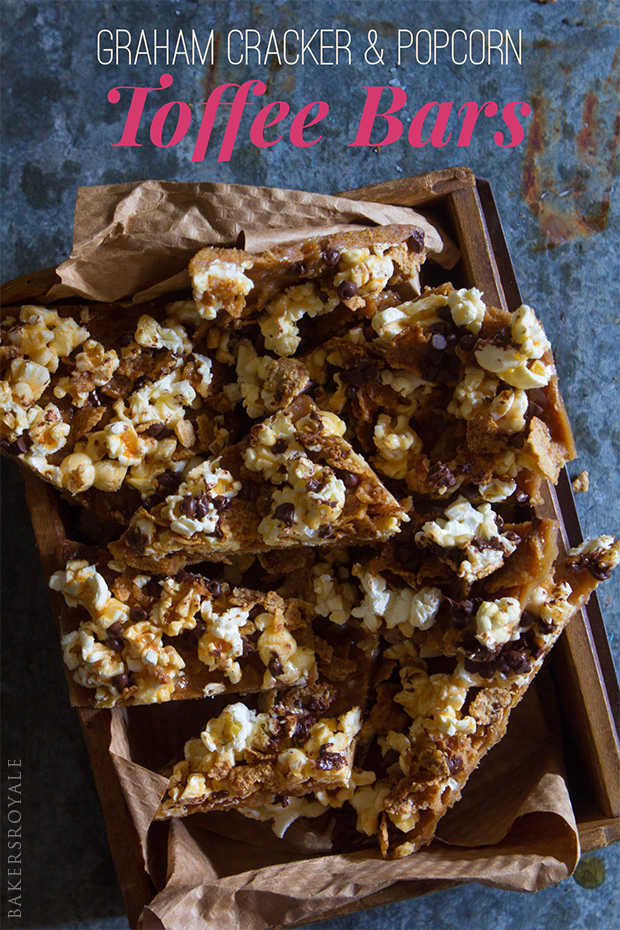 I am buried underneath a to-do list that is multiplying ten-fold with each passing day—no exaggeration (okay, a little, but you know what I mean). I just can’t seem to get ahead. I made it worse, when I had all sorts of baked goods lined up for projects and then pushed it aside to make these toffee bars after seeing it on Bon Appetit’s Facebook page. 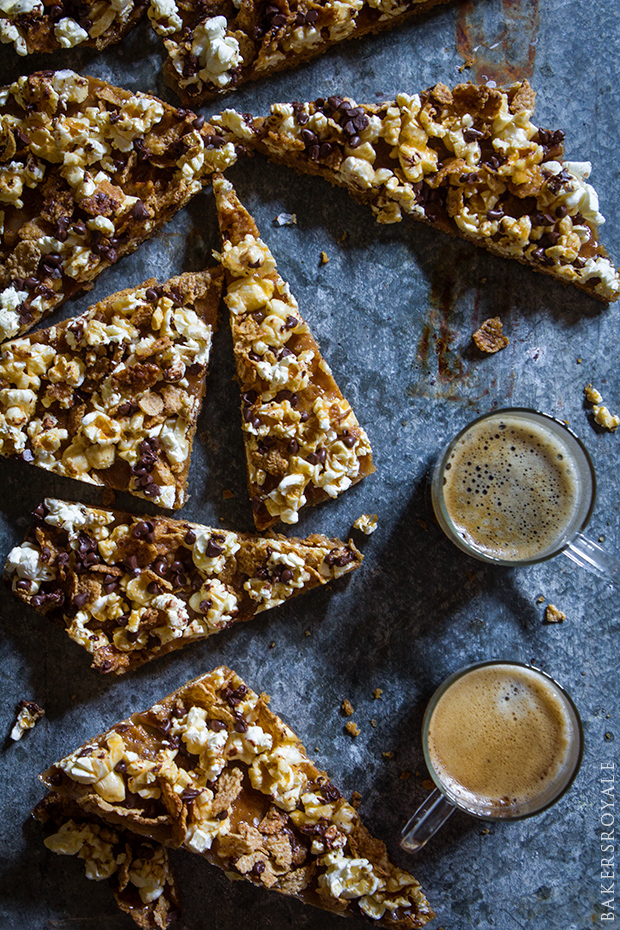 I couldn’t help it, especially after hopping over and seeing that the recipe could be finished in less than 30 minutes. So what am I complaining about–here’s the thing, the real time sucker  comes into play when you eat nearly half the pan and then sit down and pass out for two hours from a sugar induced coma. That’s what happens when moderation fails you. You blow your whole day and panic for the next two days as you play catch up.

It’s awful. Don’t be like me, that is unless you fail to pace yourself and give away the remainder away to banish all temptation. 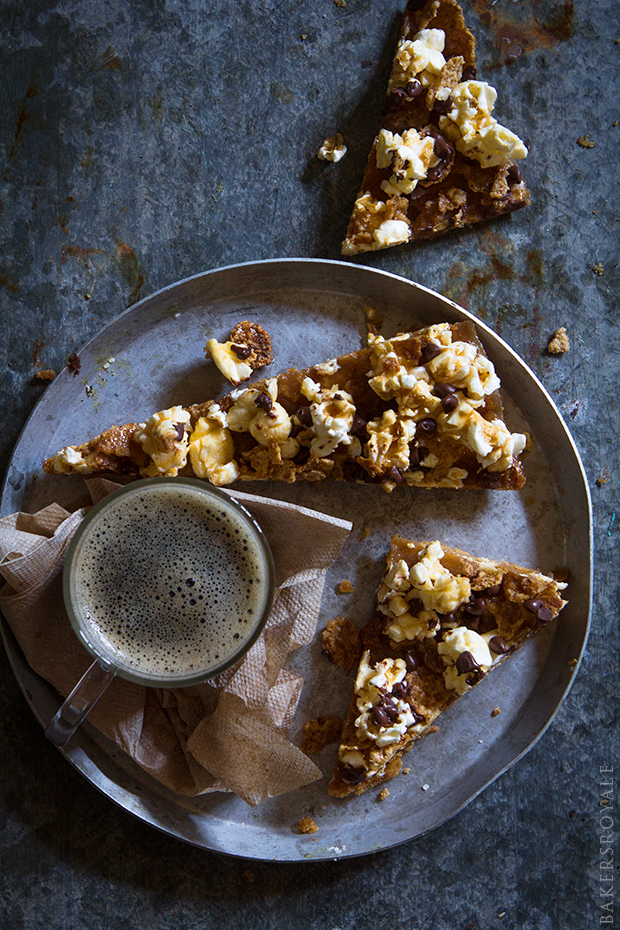 To get started, grab the original recipe here. For the version you see in the picture, here are a few tweaks I made because I didn’t have certain ingredients on hand: (1) I swapped out the puffed cereal for Special K cereal (2) I skipped the peanuts because I’m allergic to them, but if I had sea salted almonds on hand I would have tossed those on there.

Chicken & Apple Kale Salad - I dont do diets, but

What is everyone eating tonight, especially to hea

Who else is salty about food waste and wants great 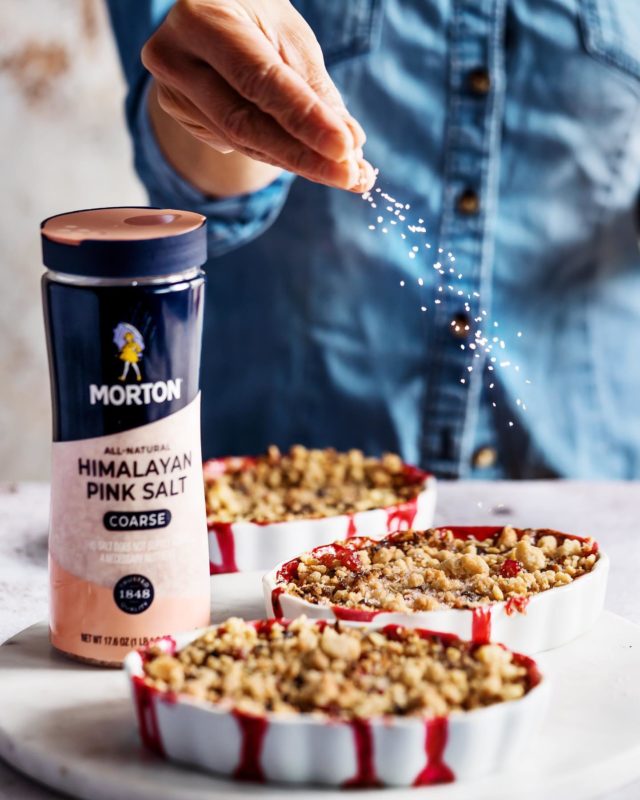