So I’ve been accused of objectifying my food-freeze framing it. Guilty as charged. Place me in the camp of bloggers who as Jessicasays “recreates overflow”. Well with this one I didn’t so much re-create an overflow as much as I wanted to shoot the overflow in action. As for the opening shot below, it’s out of scale and crooked, but then everything turned into a big mess before I could get it right. 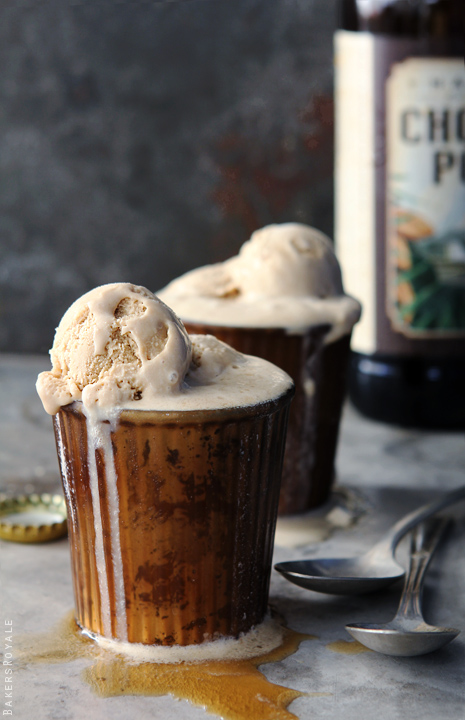 The thing with some of us food bloggers, we get weird with our food—we talk to it, we massage into shape, we primp and garnish it for added enhancement (not to be mistaken for enhancing food into something it’s not). We are culinary fluffers—if you will. If you don’t know what a fluffer is, don’t look up this term in front of young eyes. You’ve been warned. When you do look it up, let’s judge me kindly and agree that I am well read. 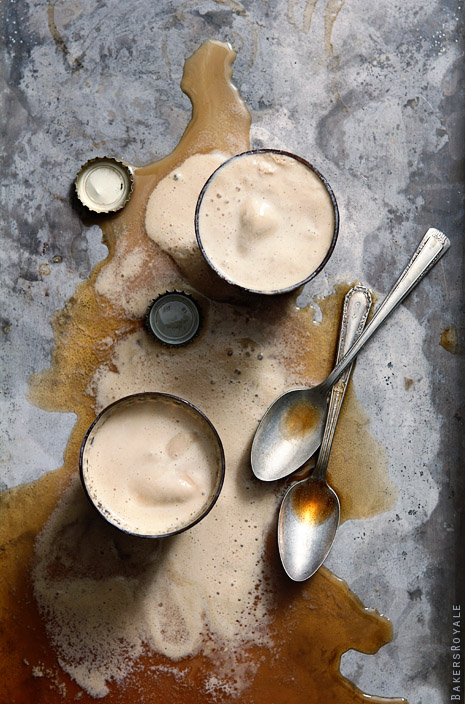 I shouldn’t even qualify that I know the meaning (not from experience!) of such a word, but the last time I mentioned it was with some friends and half of them had no idea what it was and were somewhat shocked I did—then not so shocked.

To know me, is to know I’m full of contradictions—my ex-boyfriends can attest to that and Matt will confirm it. I am a husband’s nightmare and a writer’s dream – at least for the first and second act. 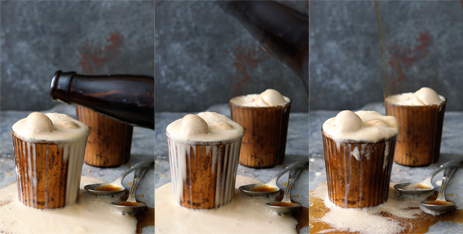 Trying to catch a pouring action shot and ending with a mess.

Okay, seriously, I veered way off the food path on this one. Back to the matter at hand: Beer floats, more accurately, chocolate Porter and Biscoff coffee beer floats. I know it sounds like a crazy combination, but it works. The Biscoff spread adds a spiced bite to the coffee ice cream that’s further enhanced by the chocolate Porter beer.

Other biscoff recipes from this week:

Don’t forget to hop over to the The Little Kitchen and check out Julie’s Biscoff Milk Shake for our second installment to Biscoff Week.