Alright, here goes – career killing post #5, or maybe 20, but who’s counting at this point: I don’t know what it is lately, but my fanboy status for Cook’s Illustrated has been waning with the last two issues. 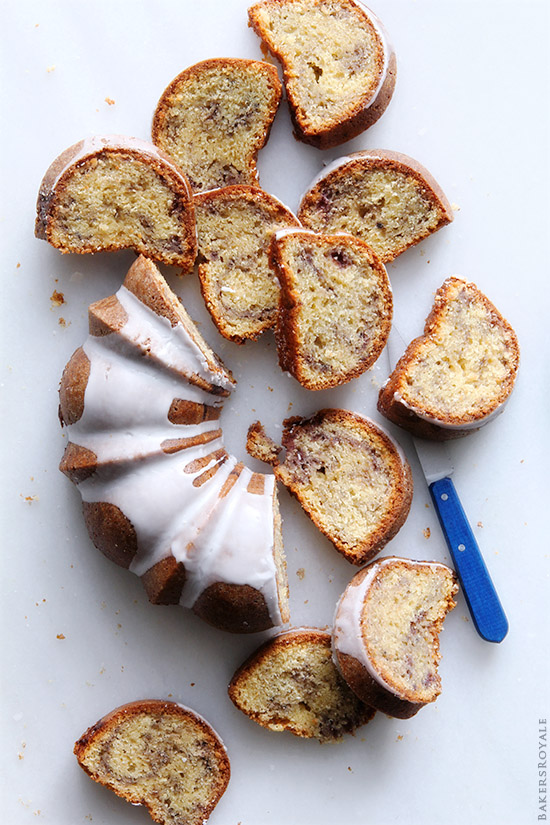 How can this be? This is like the no-fail magazine.

But “it” did it—it failed me. The last two issues’ recipes have only been okay. With that, this blueberry bundt cake was even less than okay—in fact, I was disappointed—the flavor was off. I didn’t agree with the cinnamon from the onset and even less so at the end. Personally, I would replace that flavor portion with a 1 cup of coconut or 3-4 tablespoons of lime zest. Although what I did like, the blueberry filling—even though my streaking didn’t show through as prominently (probably because I didn’t use enough pectin to set it)—the method of pureeing and swirling the blueberries rather than just dropping them in definitely guarantees a more even blueberry bite. 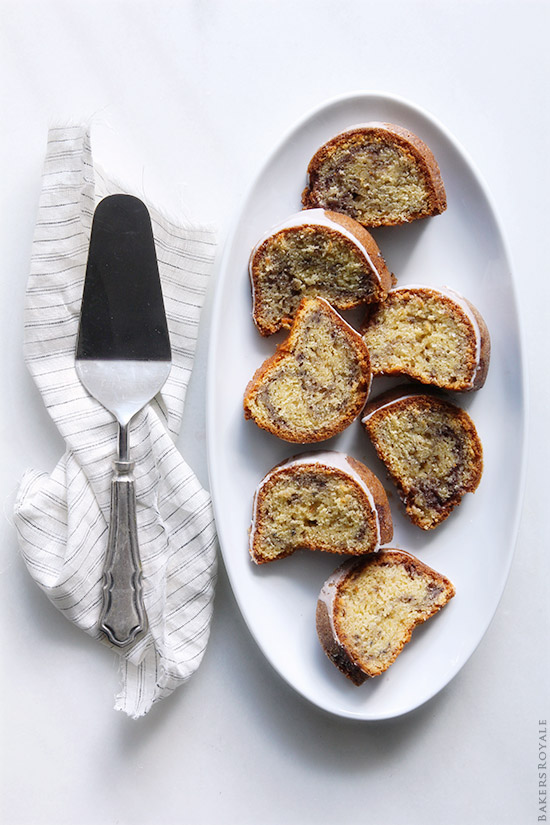 That said, you guys already know—of course, I’ll still read every issue cover-to-cover, or at least until the end of my subscription. 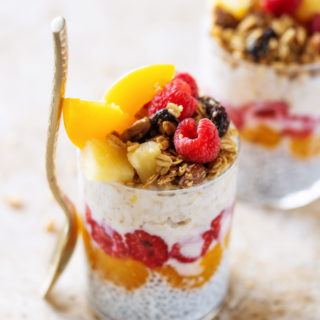 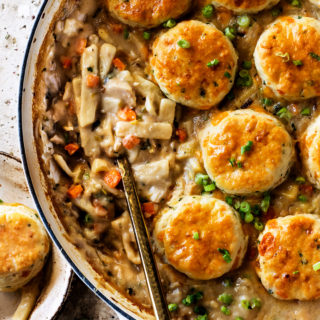