So that happened (see title). Sounds like an event or something, right? Well I might possibly have something there by qualifying this cupcake as an event with its stuffing and fluffing—oh, get your minds out of the gutter, because following up the stuffing and fluffing is torching. See why you didn’t want to go there. Now back to the food. Yeah, there’s a lot going on, but don’t worry, it comes together in a face-stuffing sort of way. 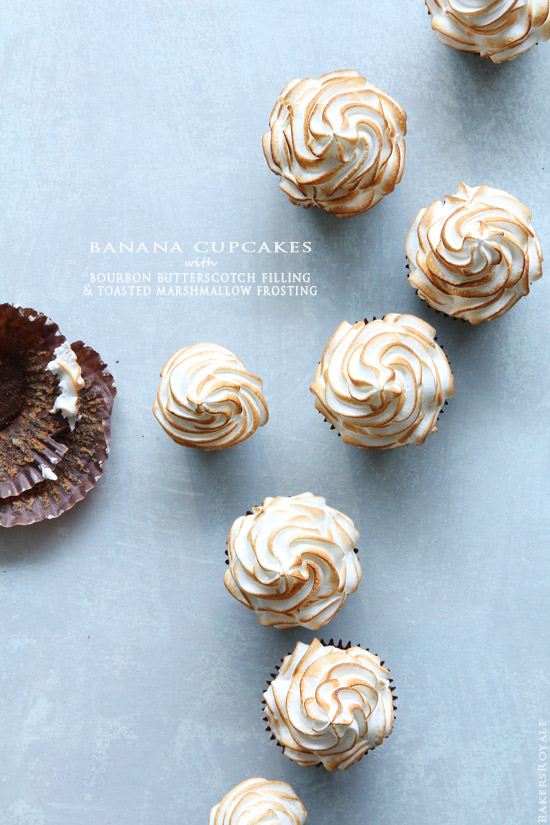 And every time I make something like this, I sort of laugh with anticipation that I will receive a text from a friend that reads, “You make disgusting food”. Really, no lie, that’s my reality. From there it usually goes into, “Who eats that stuff – too sweet, too much going on, too fattening, too this, too that, and too everything that’s anti-sweet”.  I know—be glad I’m telling you now to close your disbelieving mouth, because I always forget and sit there slack jawed, hunched over my phone texting back and forth until my cramping thumbs scream at me to stop engaging crazy. 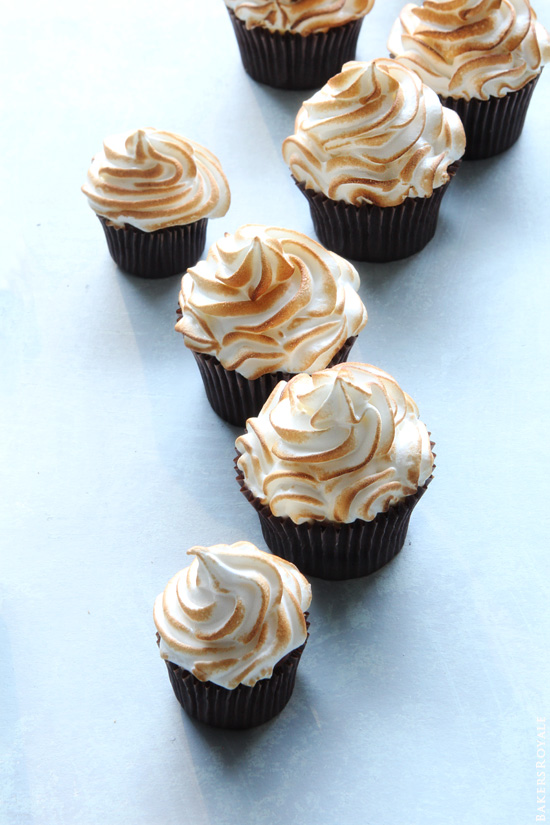 What is wrong with me? It’s like I have this mental block—seriously, I am a very accepting person, but friends with non-dessert-eating habits, what?  Here’s where if I understood that whole six degrees of separation theory, I could cast and pull in the “connectedness net” to peer pressure the “crazies” into retraining their palates. 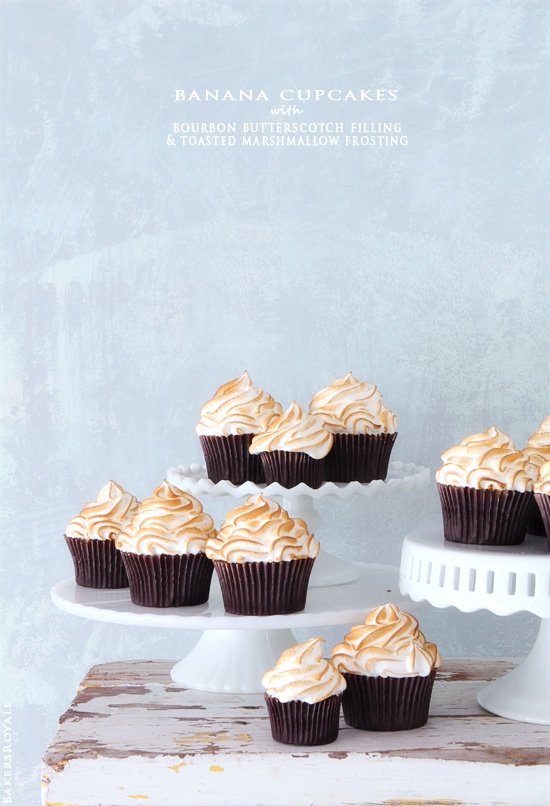 Position a rack in the lower third of the oven. Heat the oven to 350 degrees F.