Should this read baked apple donuts or baked apple doughnuts? As one of my favorite Tweeters, @shitfoodbloggerssay, informed me via his or her tweet line doughnut is the artisan way. Well I am no artisan, so my donuts usually read as such – donut. But these baked doughnuts are from one my favorite blogs Artisan Bread in Five Minutes, so artisan it is for this post. 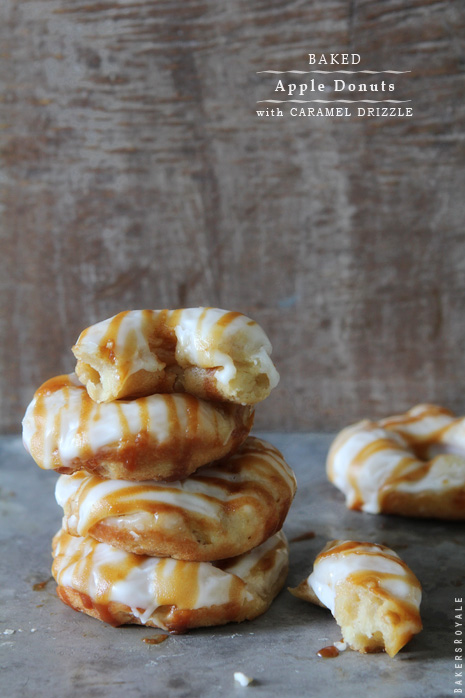 Here’s what you will probably love most about this recipe: it’s baked. But let me tell you calorie counters, the best part about this recipe is the texture. Yes, the flavor is definitely there, but texture is a big thing for me with food and going from fried to bake doesn’t always translate well, but this one is spot on. 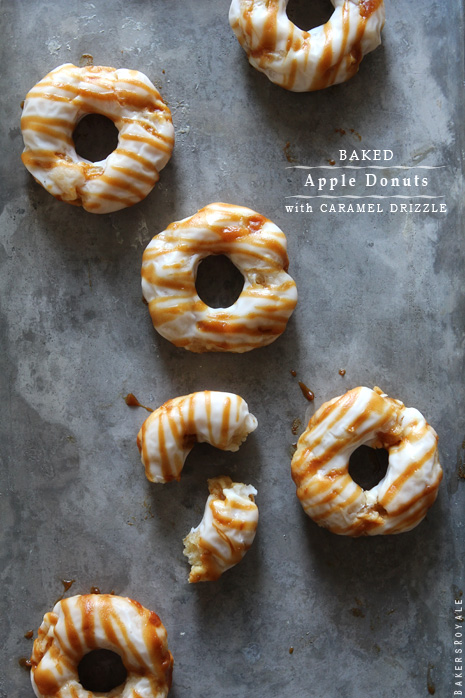 The first thing you will notice with the recipe is its “rustic” look. I say that because the doughnuts do not come out perfectly even, but you shouldn’t expect it to with all the chopped apples. That brings me to another thing—I made the first batch of these doughnuts with some golden delicious apples. For the  second batch, I switched it up and used red bartlett pears.

Both are very good, but my personal preference was for the pear variation of this recipe. And to my surprise the pears also kept the doughnuts more moist, so that a day later while the apples doughnuts were edible but not as good as the day they were baked, the pear doughnuts were still as equally good as the first day with no toughening or hardening to the texture. 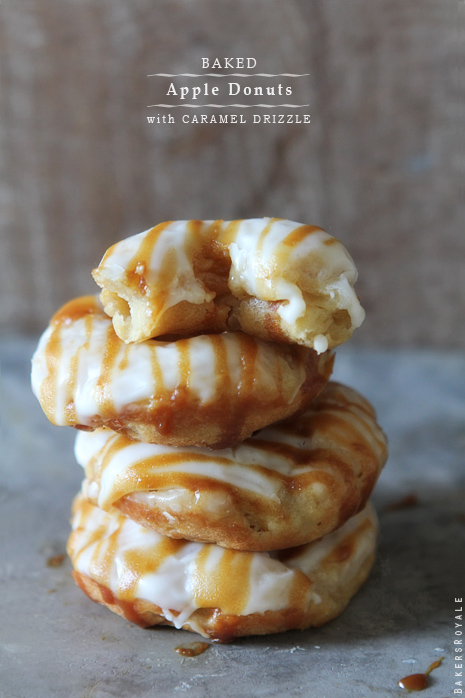