Here’s the next installment on my Few Thoughts on Food Photography series. There were a lot of questions about equipment and set up in the comments, but being somewhat obsessive about this whole subject—I’m gonna backtrack a bit to share my process—which is, I usually think about composition first, then styling. 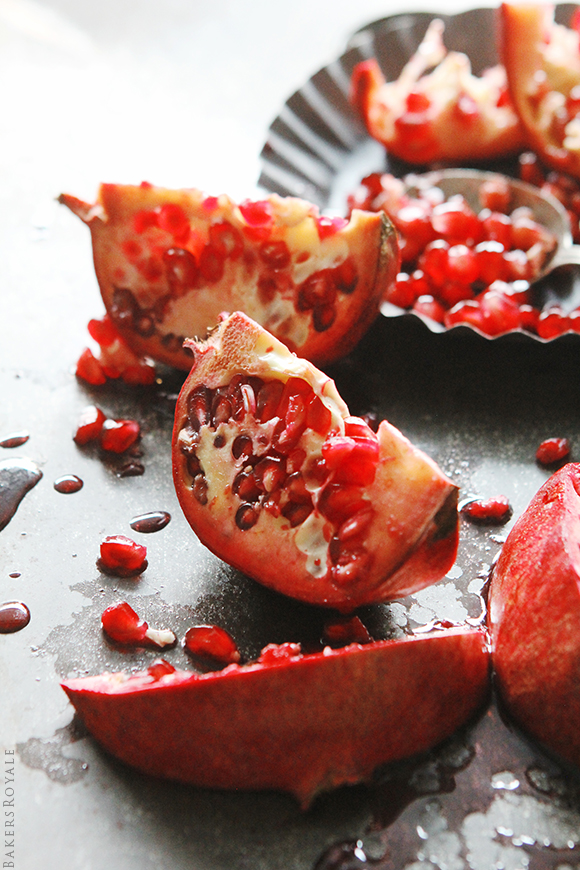 Grab a cuppa, this is a long post about how I view composition and work from there. The next post will be on styling. From there, many of you asked for step-by-step from set-up to post processing, so I’ll cover that, then onto how to work through creative funks and points of inspiration. 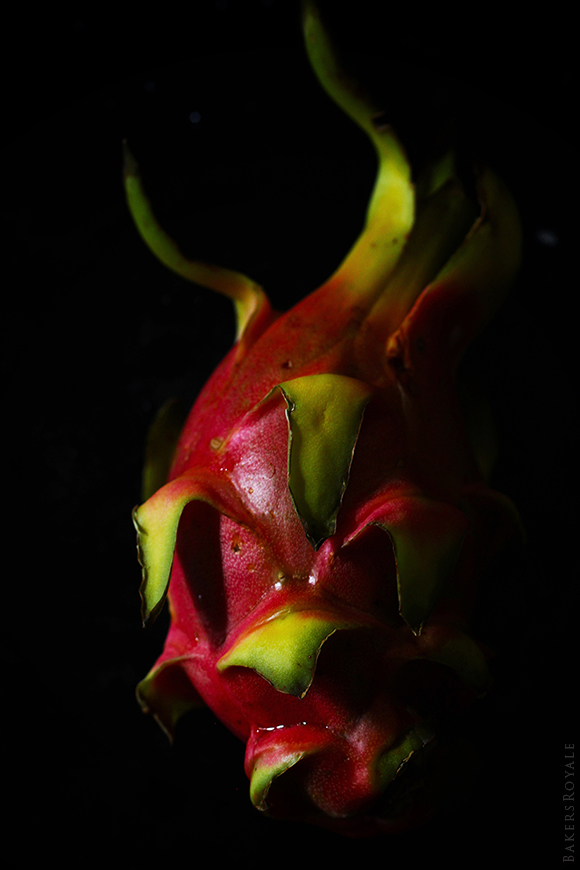 Hopefully this post and series is helpful. If not, my apologies in advance for taking away 15 minutes you’ll never get back. That’s probably a sentiment I should have kept to myself, but since we’re all friends here, I’ll beg for forgiveness with next week’s recipes.

Now let’s do this!

Composition gives your photos structure. Think of it this way—written stories have a structure, right? By that I mean, say you have a story in mind and sure, you have the plot, the setting and the characters in mind. But how you choose to tell the story will decide it’s structure, i.e. will it be character driven, plot driven or setting driven (of course, I’m being very brief with that analogy, but you get the idea).

Composed with a lifestyle composition in mind

When it comes to pictures, it’s the same thing. You need structure to provide space to your visual voice. And to clarify, when I mention the term visual voice, I mean it as a combination of your composition and styling. Since I’ll be covering styling in another post, I’m going to go over a few established rules for composition that will affect your styling and then tell you, “Know them, use them, then break them”.

Rule of thirds
For the sake of brevity, I’m going to point you to this link, since it provides one of the better explanations in a clear and concise way. Now do I follow this rule most of the time? Generally, yes, but not so precisely. If you take a look at most of my work you’ll see this rule in effect. But often times I don’t set up a shot with that in mind. In fact the more you shoot, this won’t even be a conscious consideration. More importantly, for my process, I compose a shot starting from one of the four edges of a frame—but before we get to that, let’s move to the next point. Because, for my compositional process, deciding what angle to shoot usually comes first. 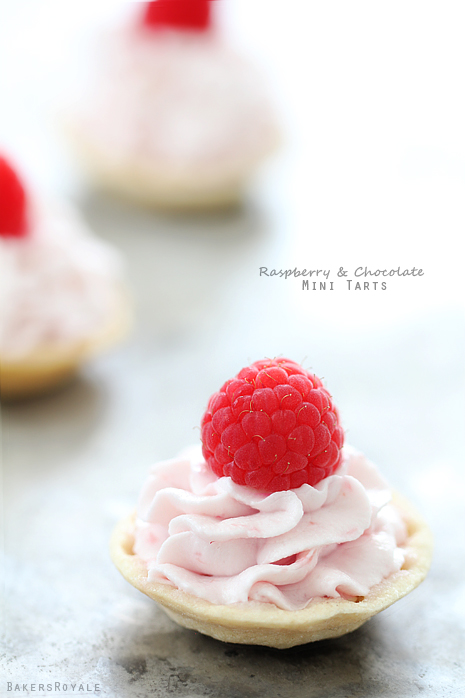 Rule of thirds in action

Get angular
Admittedly, I’m an overhead shooter and I’m sure that has much to do with my compositional resonance towards composing from edge to edge. Even with that, I know sometimes shooting at 0 degrees (straight on) will provide the highest visual impact. Take for example a drippy center-filled dessert—sure you can shoot it from up top and have the oozing-drip pooled on a plate. But most people would shoot it straight on, so that the drip is at an eye-level perspective—one that makes for a more first-person perspective and one that makes the viewer want to grab for the screen. 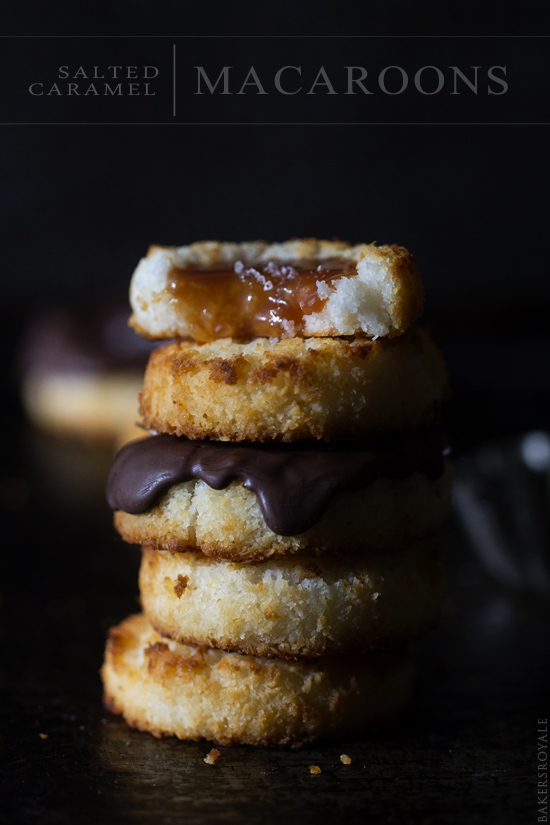 Composed with the caramel drip at center focus

Know your edges
I know it sounds simple, but it will really help you frame your composition. And as I mentioned above I usually frame my shots working from edge to edge rather than from the center out. Often times when I’m thinking about the composition, whether it’s an over head shot, straight on, or anywhere from 20-45% angle—knowing my space helps me fill it, i.e. top to bottom, left to right, or diagonally. This is especially important when composing a shot with a large negative space. 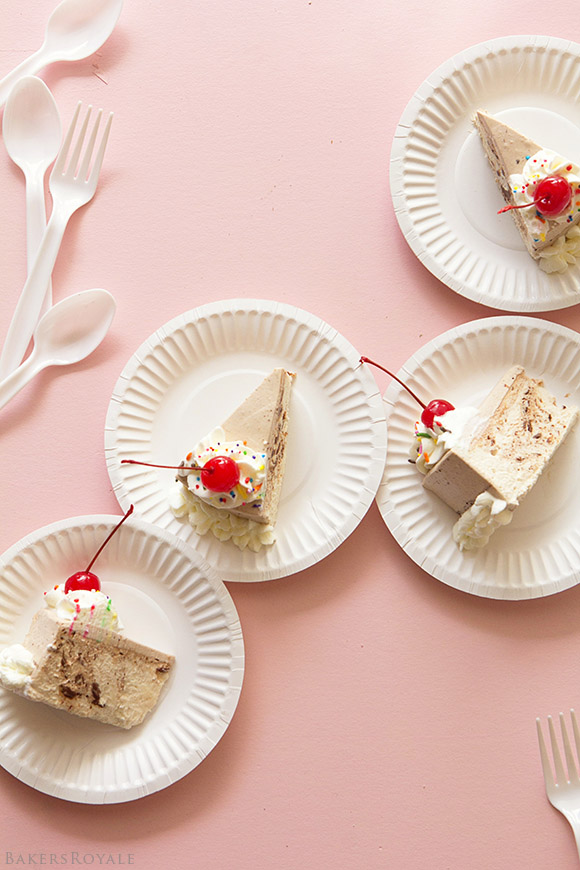 Composed  from left edge to right 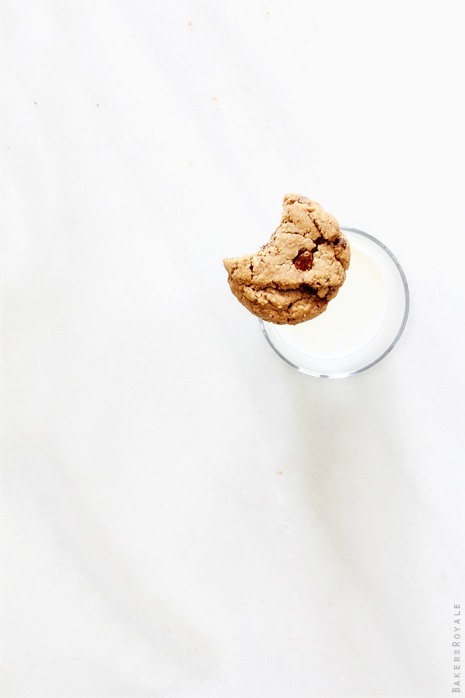 Composed with a large negative space in mind

Of course, these are a few of elements of composition that reflect my own style and personality but there are plenty more out there. So if you have some that guide you, by all means—please share with the rest of us!

**Food Photography for Bloggers: Part I | How to Develop Your Passion can be found here**

There has been a problem with your Instagram Feed.